One day tour to the town of Nessebar 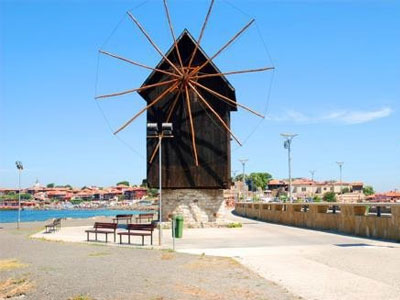 The town was established more than 3200 years ago. Thracians settled there at the end of the Bronze Age. They called it Melsambria, which meant the town of Melsas – that was probably the name of the founder of the settlement.
At the beginning of the 1st century AD the town became part of the Roman Empire. It was then when they started calling it Mesembria. The town continued to be an important economic and cultural centre. After the capital of the Roman Empire moved to Constantinople and Christianity became the official religion, there was a building boom of Christian temples on the territory of Mesembria.
The town became part of the First Bulgarian Empire in 812 when Bulgarian ruler Khan Krum conquered it. The Slavs who settled there started calling it Nessebar. In 1983 Old Nessebar was included in the List of World Cultural Heritage Sites of UNESCO due to its multicultural and historical significance. St. Stefan Church, also known as the New Metropolia, dates back to the 11th – 13th centuries.It has the design of a basilica with a nave and two aisles made of stone blocks and bricks. The church was decorated in 1599. More than 1000 figures in 258 compositions are painted therein. Today it is converted into a museum. 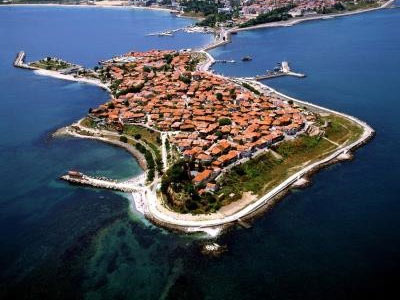